PROPERTIES FOR SALE IN UMBERTIDE, UMBRIA 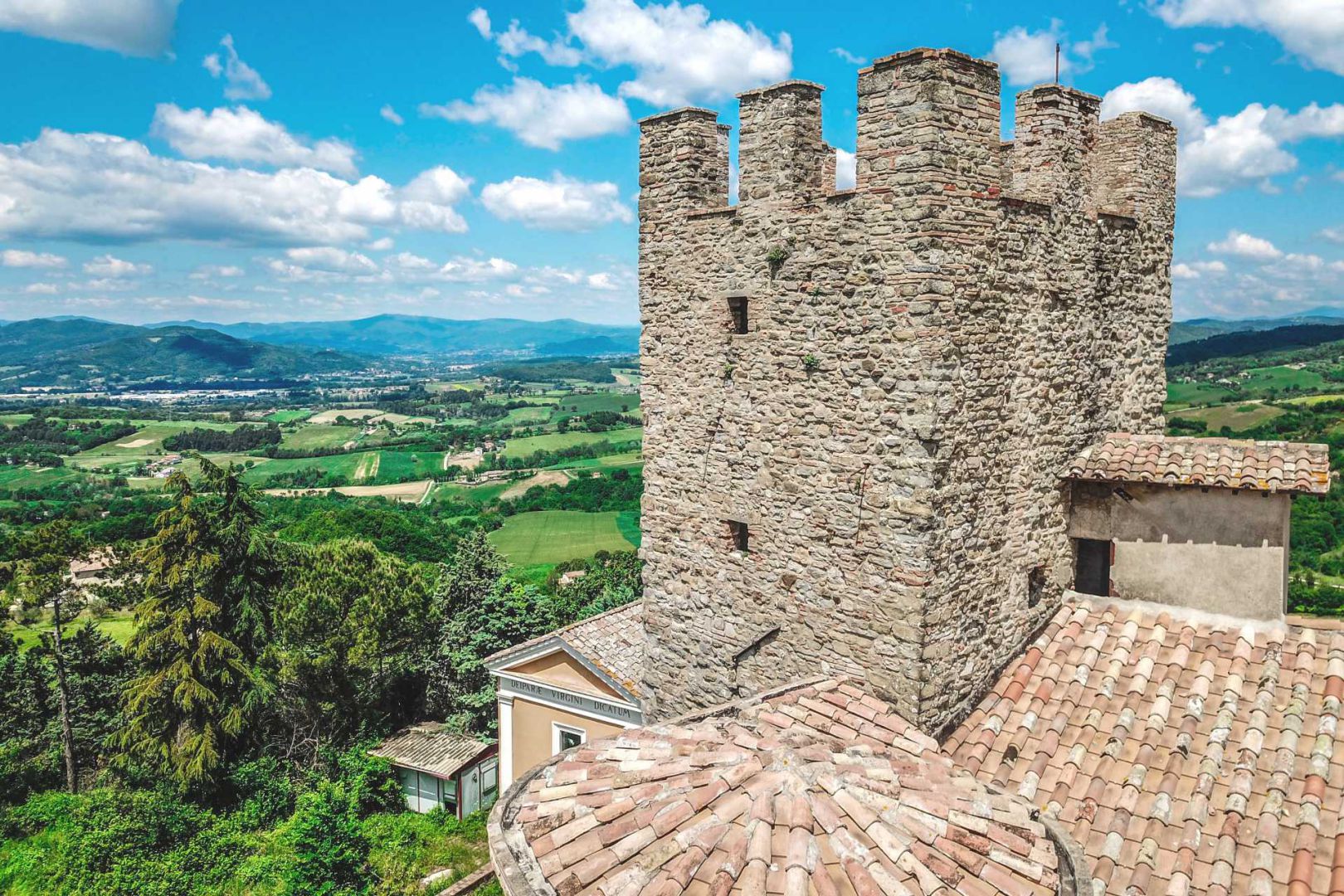 UMBERTIDE – VILLAS AND COUNTRY HOUSES FOR SALE IN UMBRIA

The original settlement of Umbertide dates back to the pre-Roman period. The roman town was then destroyed by the Goths and rebuilt in the 10th century under the name Fracta Filiorum Huberti. In 1189 the first document about the town ratifies the submission of Umbertide to the nearby powerful city of Perugia. Its strategic location made the city sought prey for both Perugia and the State of the Church. In the 19th century many citizens from Umbertide took part in Garibaldi’s expeditions. In 1863, after the Unity of Italy, the city was ultimately renamed Umbertide in honor of Umberto of Savoy, the future second king of Italy. 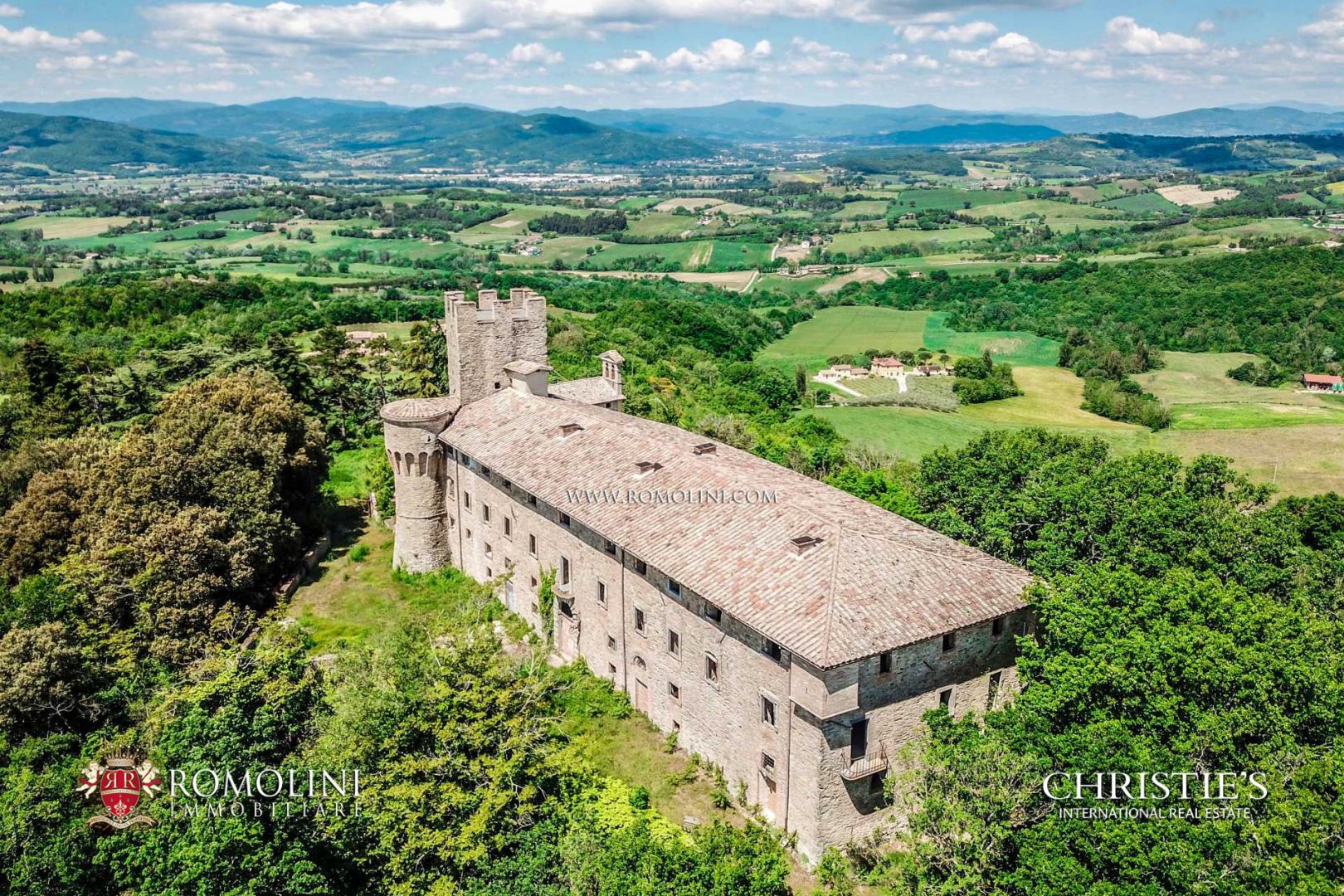 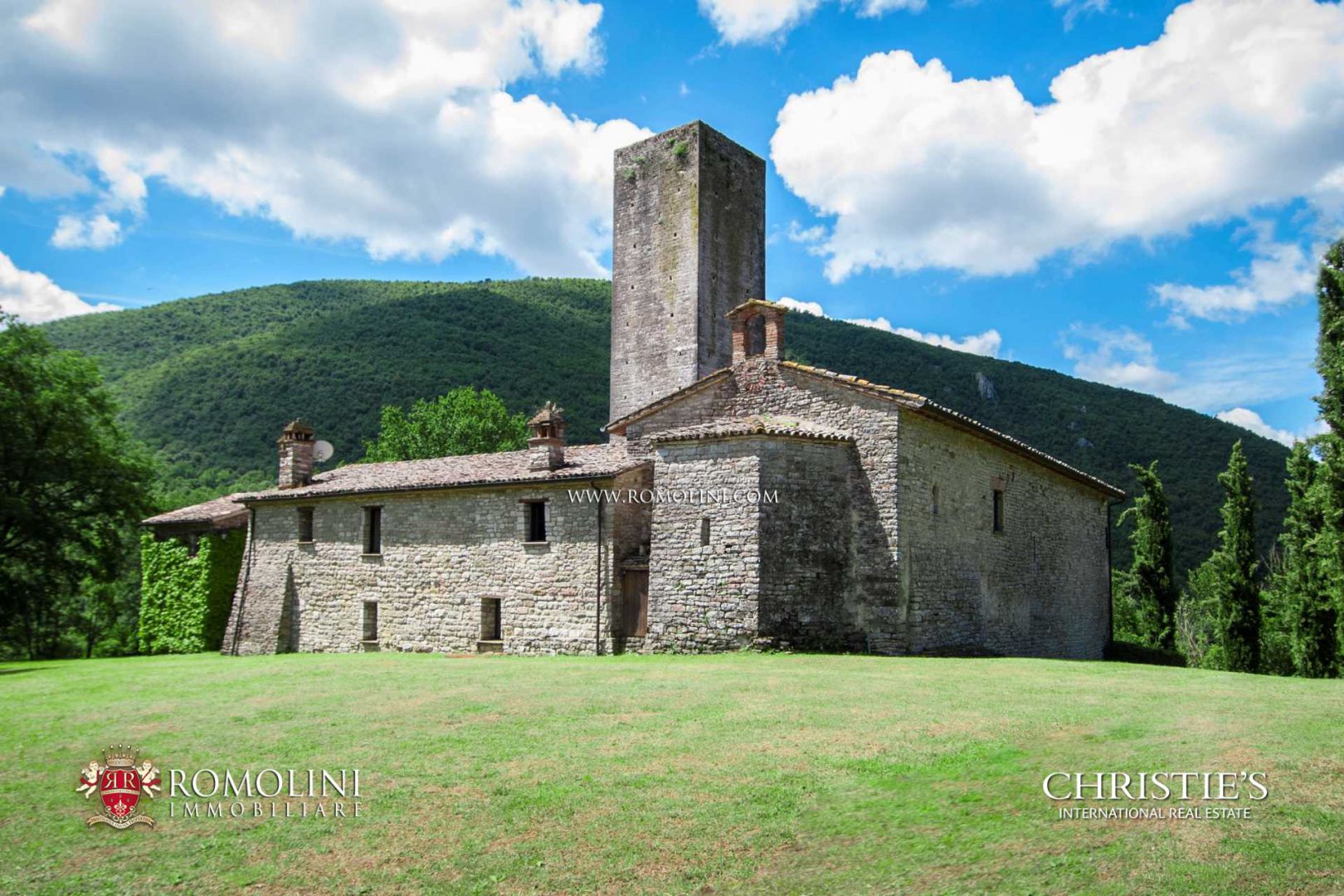 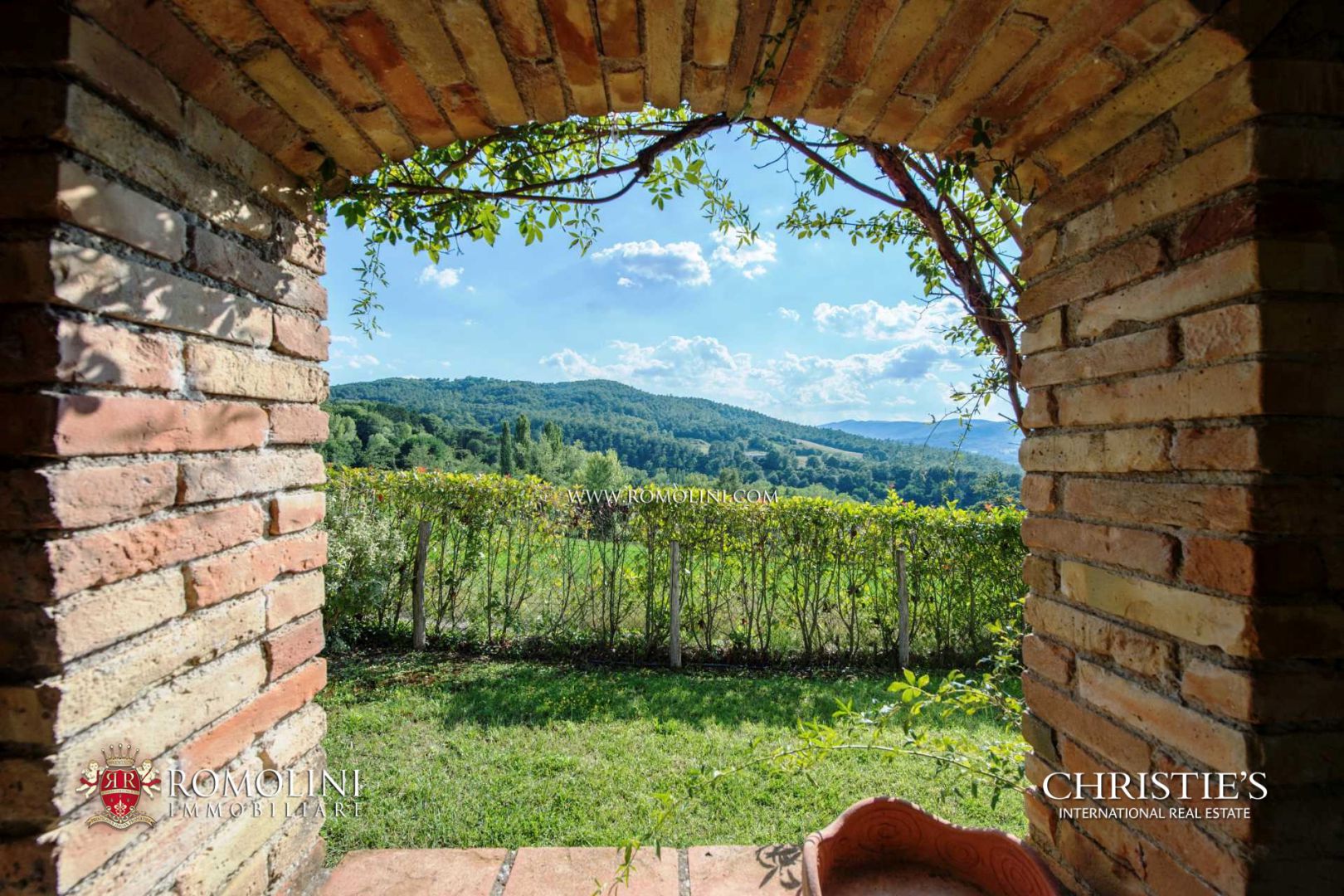 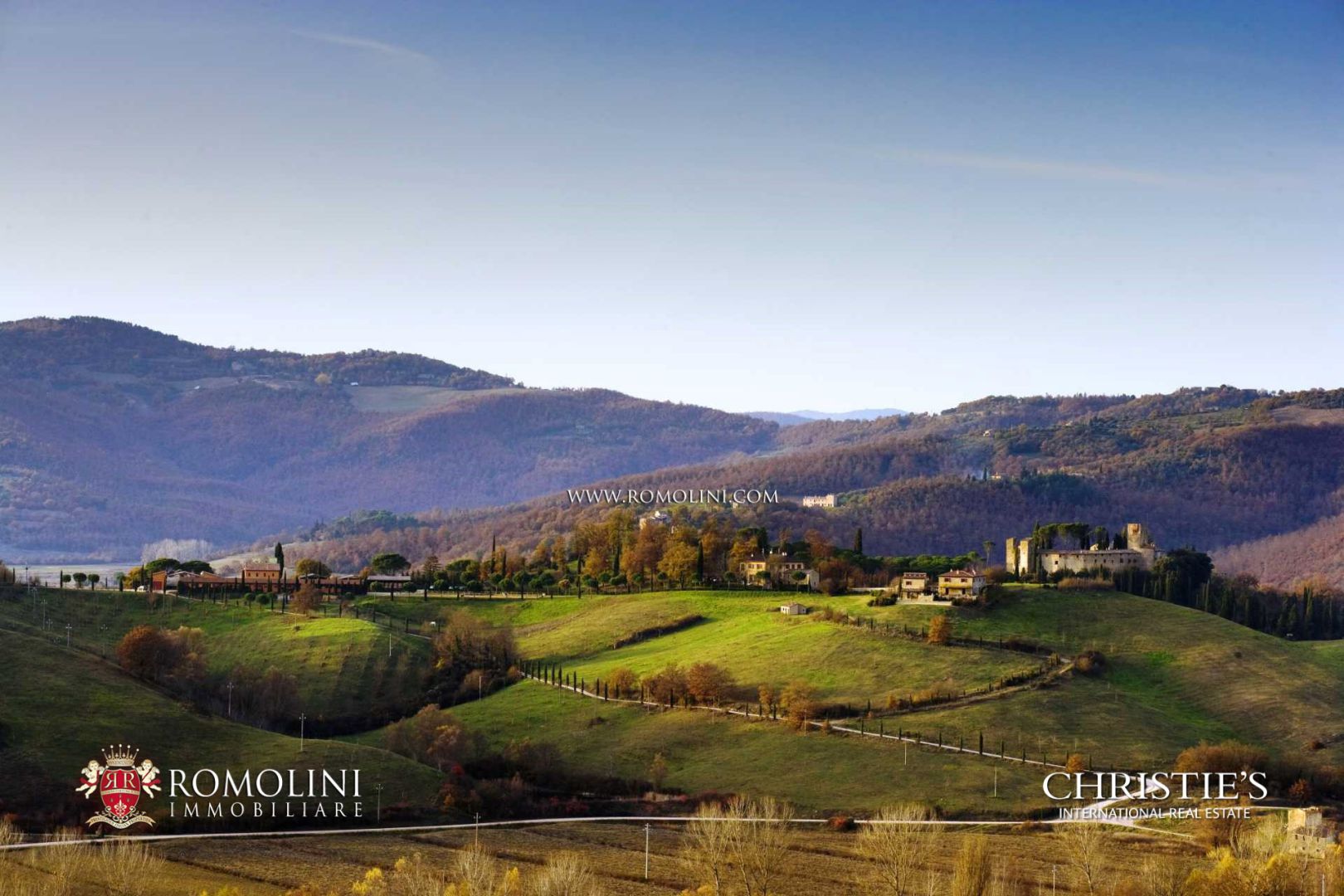 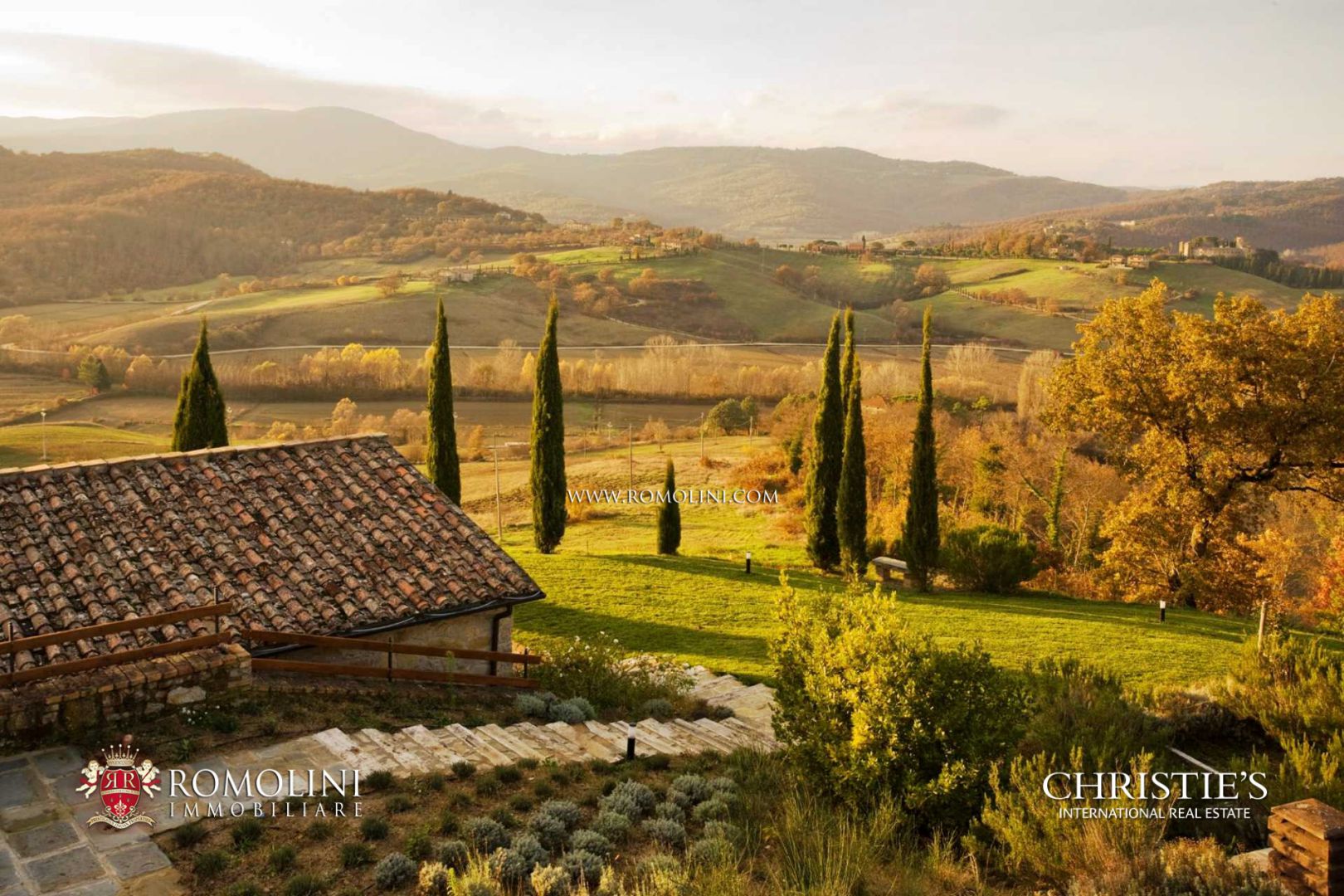 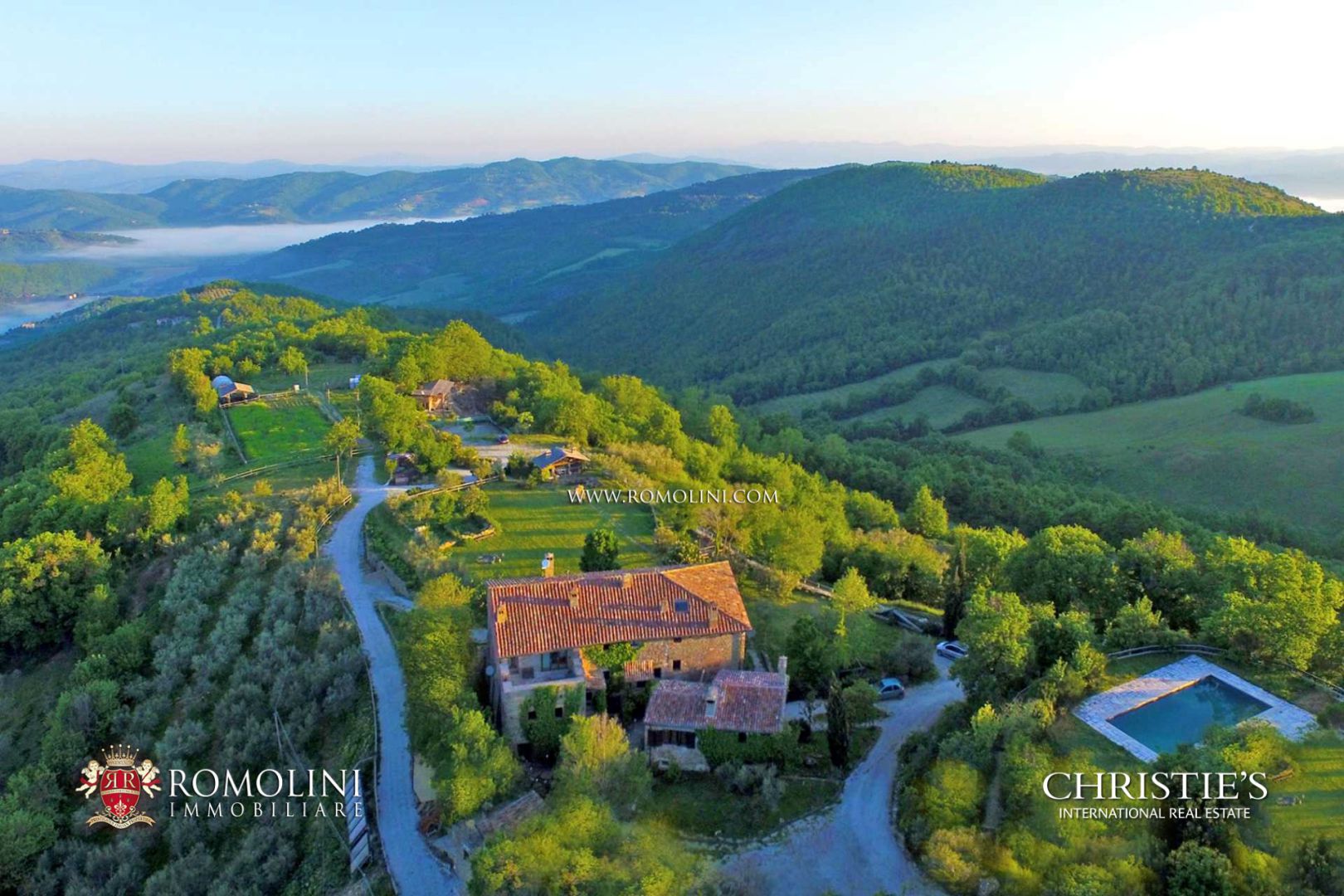 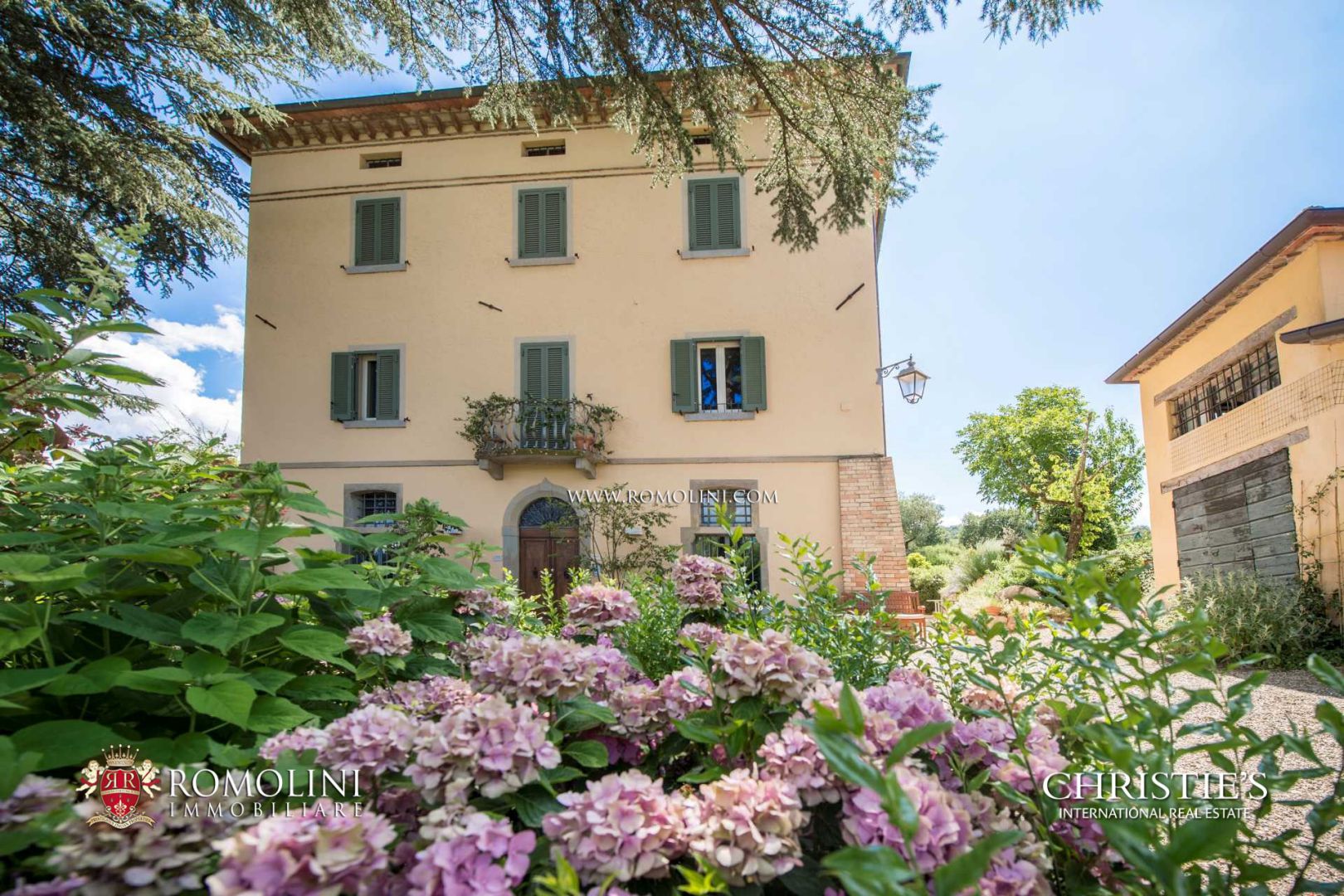 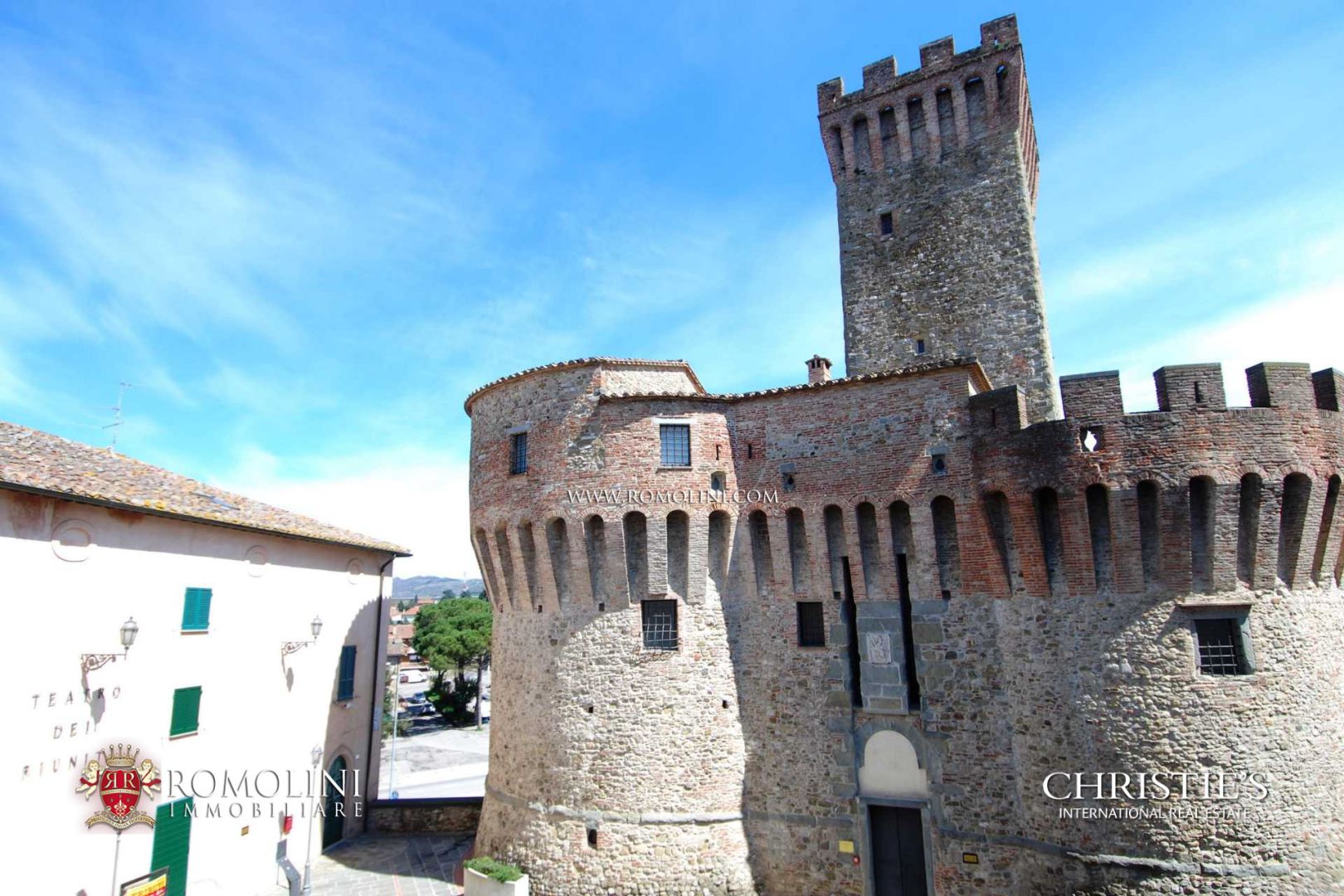 PROPERTIES FOR SALE IN UMBERTIDE, UMBRIA

On the hills of Umbria, not far from Tuscany and Trasimeno Lake, this 70.0-ha farm offers an Agriturismo (6 bedrooms and 9 bathrooms), an organic vineyard (2.3 ha) and an organic olive grove (7.0 ha). Yearly production ranges around 12,000 bottles of wine.

In a hilly and panoramic position in the countryside of Umbria, this restored rustic house offers a total of 249 sqm and 3 bedrooms. The building is surrounded by a fenced garden and woodland for a total of 8,500 sqm. Services are all available in the nearby town and Umbertide can be reached in less than 15 minutes.

HAMLET, BORGO FOR SALE IN UMBRIA

Not far from Umbertide, an Umbrian village in the province of Perugia, this property consists of a main building and a rural outbuilding, both divided into independent apartments for a total of 1,200 sqm. The property is completed by 16.7 ha (41.3 ac) of land with a private fishing lake. Currently running as accommodation business, it is also ideal as an exclusive residential complex, for families who wish to live close each other.

In panoramic and retired position on the hills of Umbria, restored farmhouse with guesthouse for sale. The property offers a total of 320 sqm of surface with 5 bedrooms and 3 bathrooms. All around there are 1.8 hectares of land covered in garden, fruit orchard and olive grove. All the services are available in the nearby village and the most interesting towns and cities of Umbria and Tuscany are easily reached.

On the green hills of Umbria, in panoramic position overlooking the Tiber Valley, this imposing medieval castle (14th and 15th century) offers a surface of over 2,000 sqm for the realization of a beautiful hotel. The building, in excellent structural conditions, requires a full restoration of the interiors before being usable and there is a project already approved for its reworking. The property is completed by a chapel and 63 ha of land.

FARMHOUSE WITH CHURCH AND MEDIEVAL TOWER IN UMBRIA

Beautifully located on the green hills of the Umbrian countryside, this farmhouse is a must for a history lover. Finely restored to preserve its original aspect, the farmhouse offers 379 sqm of surface with 4 bedrooms and is enriched by the beautiful church now converted into a superb living room. Just next to the building, a medieval stone watch tower overlooks the valley. The property is completed by 10,000 sqm of flowered garden with a nice 10 x 6 m swimming pool.

RESTORED FARMHOUSE WITH POOL FOR SALE IN UMBERTIDE, UMBRIA

In panoramic position on the hills surrounding Umbertide, in the Umbrian countryside, this 220 sqm farmhouse has been carefully and finely restored. The building, with its 4 bedrooms, is perfect for anyone looking for a private residence in a quiet location. The property is completed by a 5,000 sqm fenced garden dotted by trees and a 12 x 6 m swimming pool with wooden solarium.

FARMHOUSE FOR SALE ALONG THE TIBER RIVER, UMBERTIDE, UMBRIA

On the bank of the Tiber river, a short distance from Umbertide, this 15th-century mill was carefully restored and has nowadays the look of a typical Umbrian farmhouse. The building, with the guesthouse, offers 210 sqm of surface and up to 6 bedrooms and is currently used in an accommodation business (B&B). The property is completed by 900 sqm of garden and a 11 x 5 m swimming pool.

FARMHOUSE WITH 5 APARTMENTS FOR SALE IN UMBERTIDE, UMBRIA

In a hilly position in the Umbrian countryside, not far from the town of Umbertide, this 300-sqm farmhouse offers five apartments to start a comfortable B&B that allows guests to easily move around the most fascinating cities of Tiber Valley. The farmhouse is surrounded by 4 hectares of land which also hosts a 12 x 6 m swimming pool.