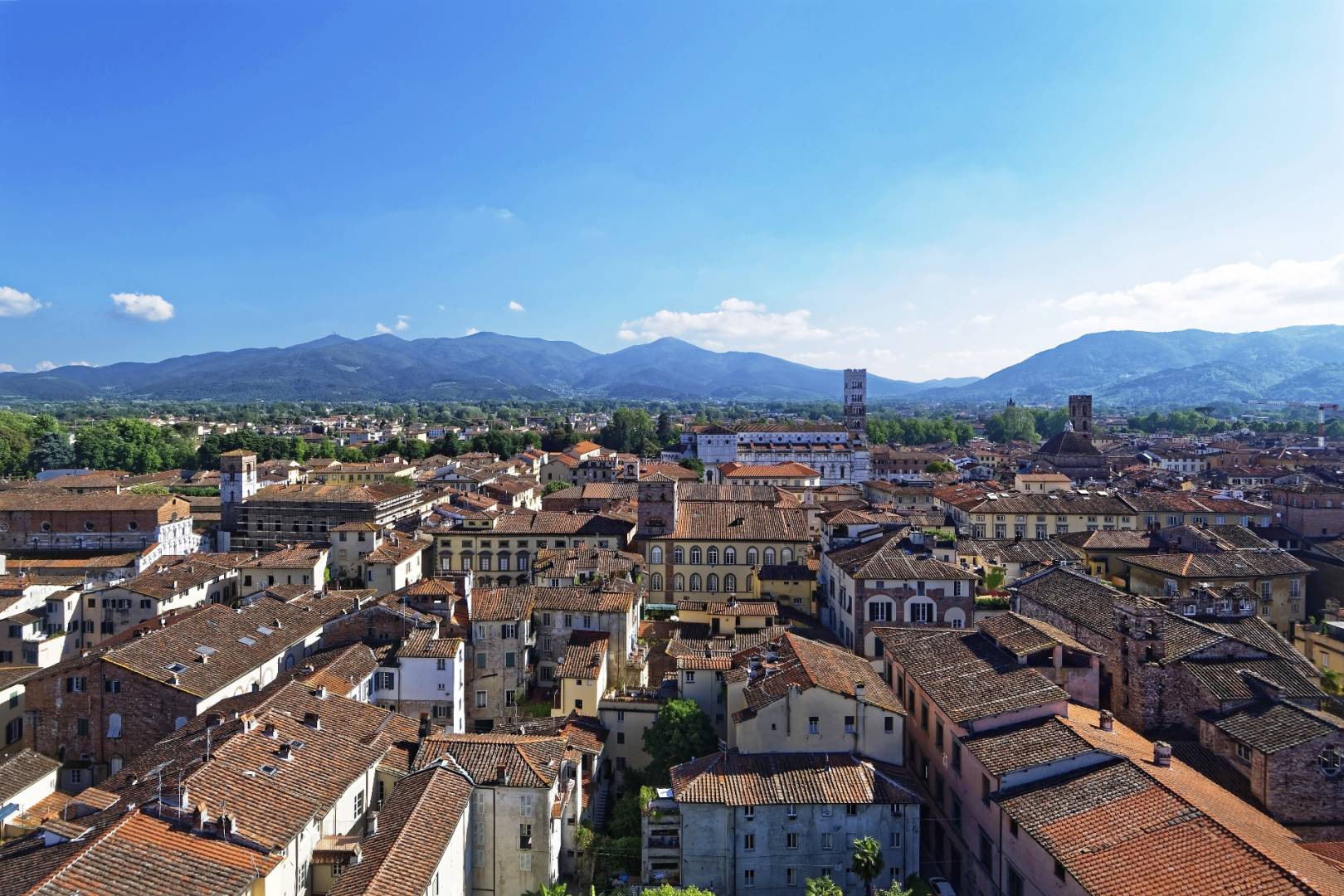 Founded by the Ligurians (or maybe the Etruscans) the city of Lucca developed under the Roman influence since 180 BC and quickly became a main defensive point against invaders from the North. Right after the fall of Rome, Lucca became first capital city of the Duchy of Tuscia (under Langobardic rule) and then capital city of the March of Tuscany (under the Holy Roman Empire), consolidating its prime role in Italy and Europe. The flourishing period for Lucca was between the 15th and the 19th century when nobles from the city (and beyond) decided to build beautiful and exclusive villas around the city as summer dwellings. 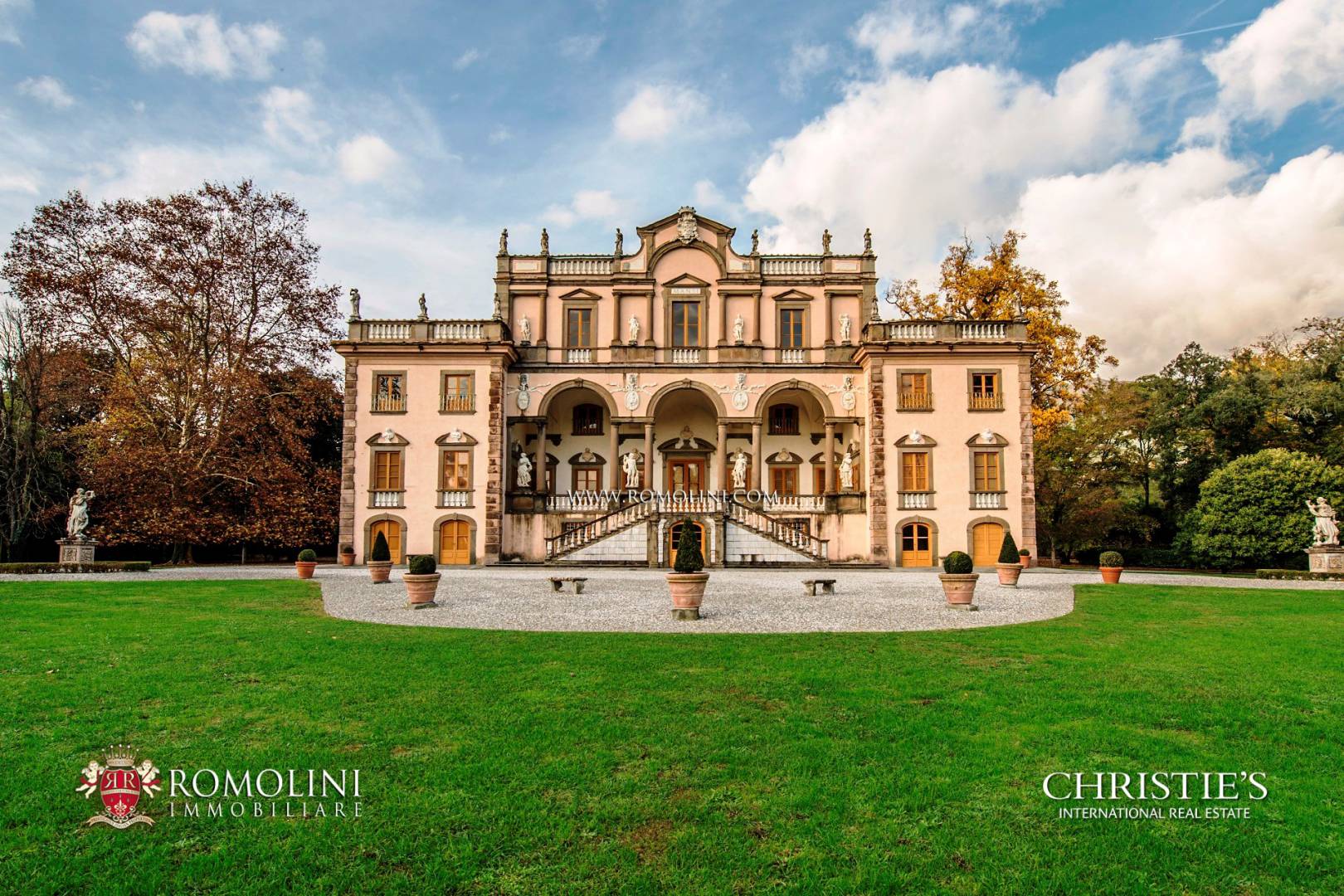 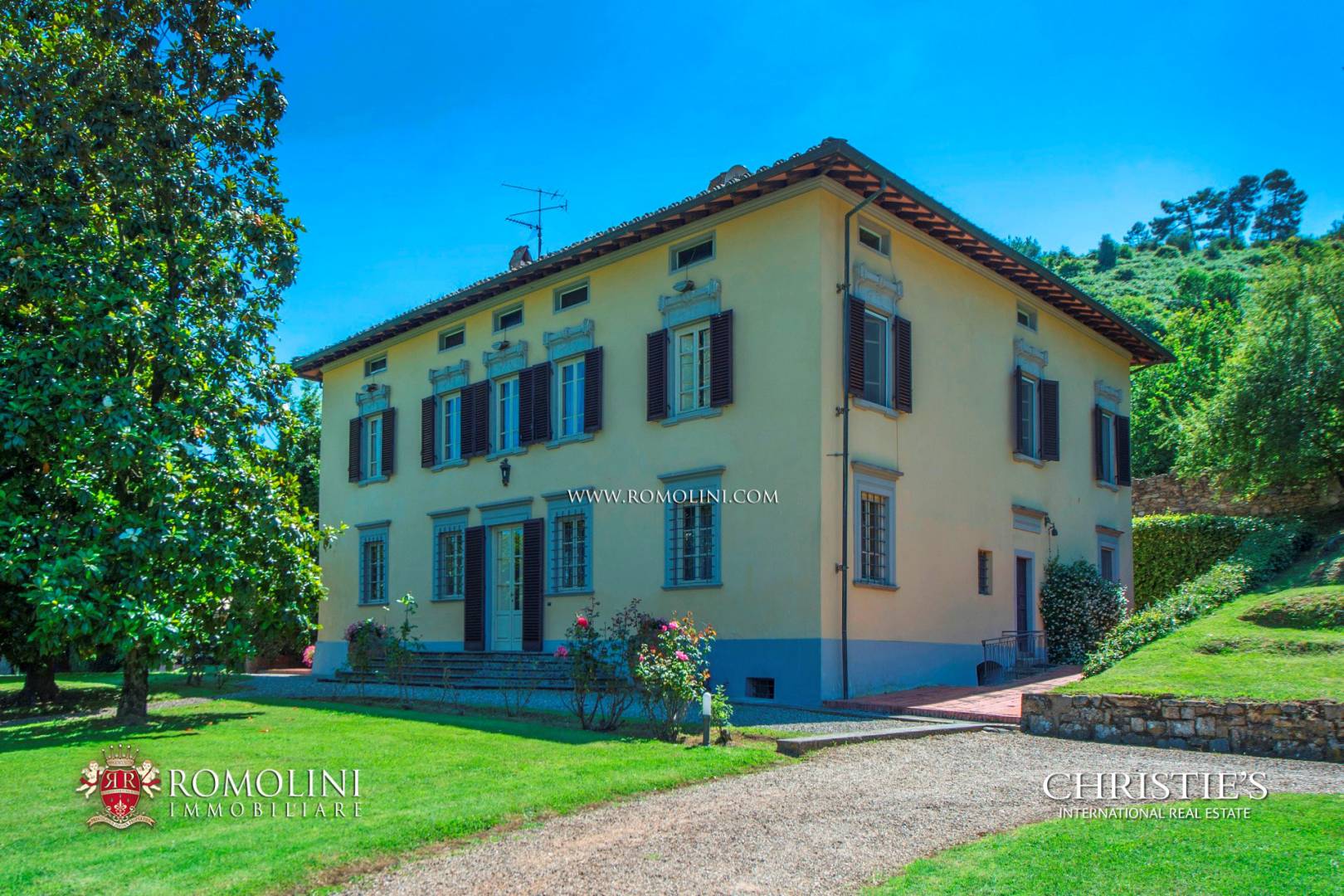 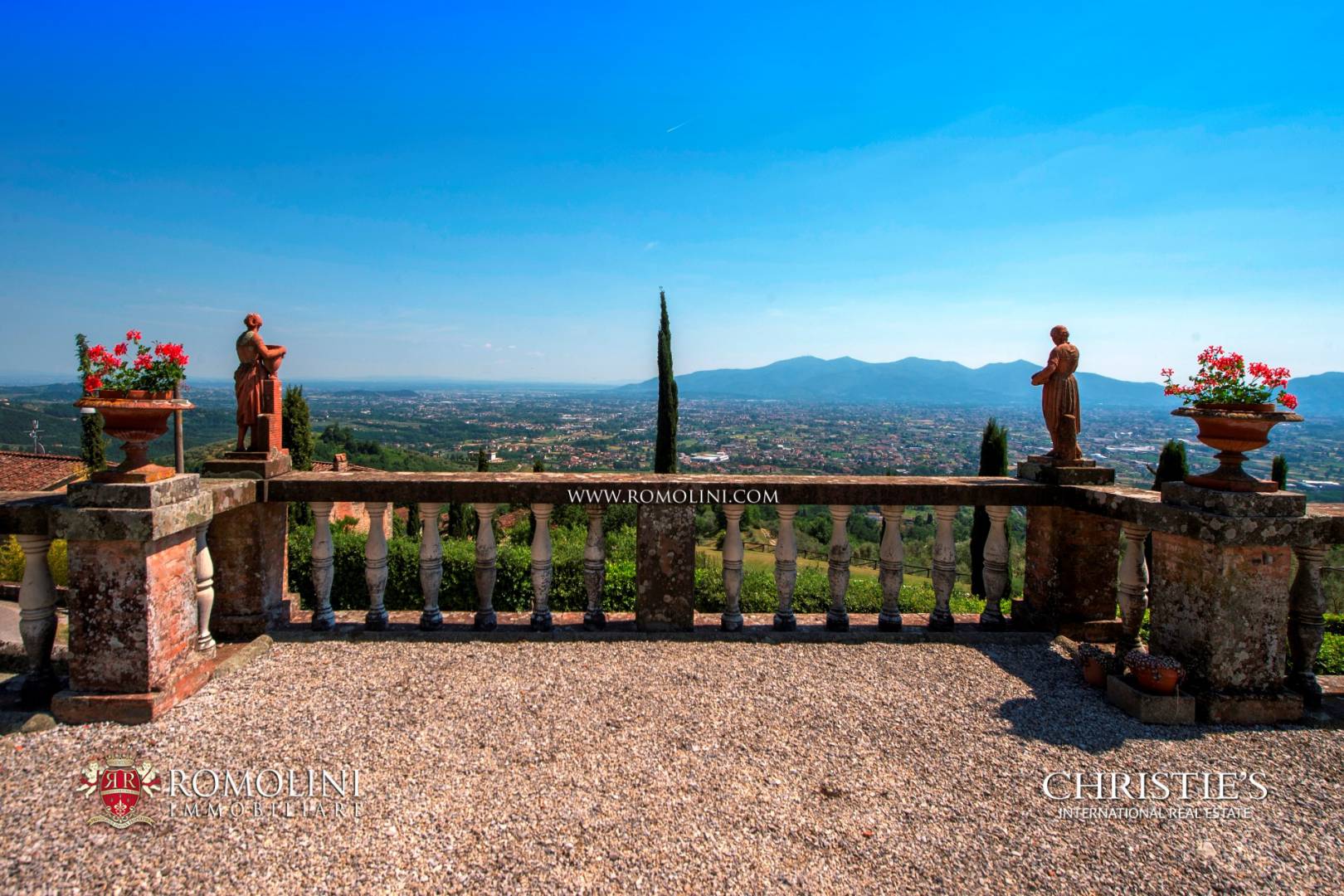 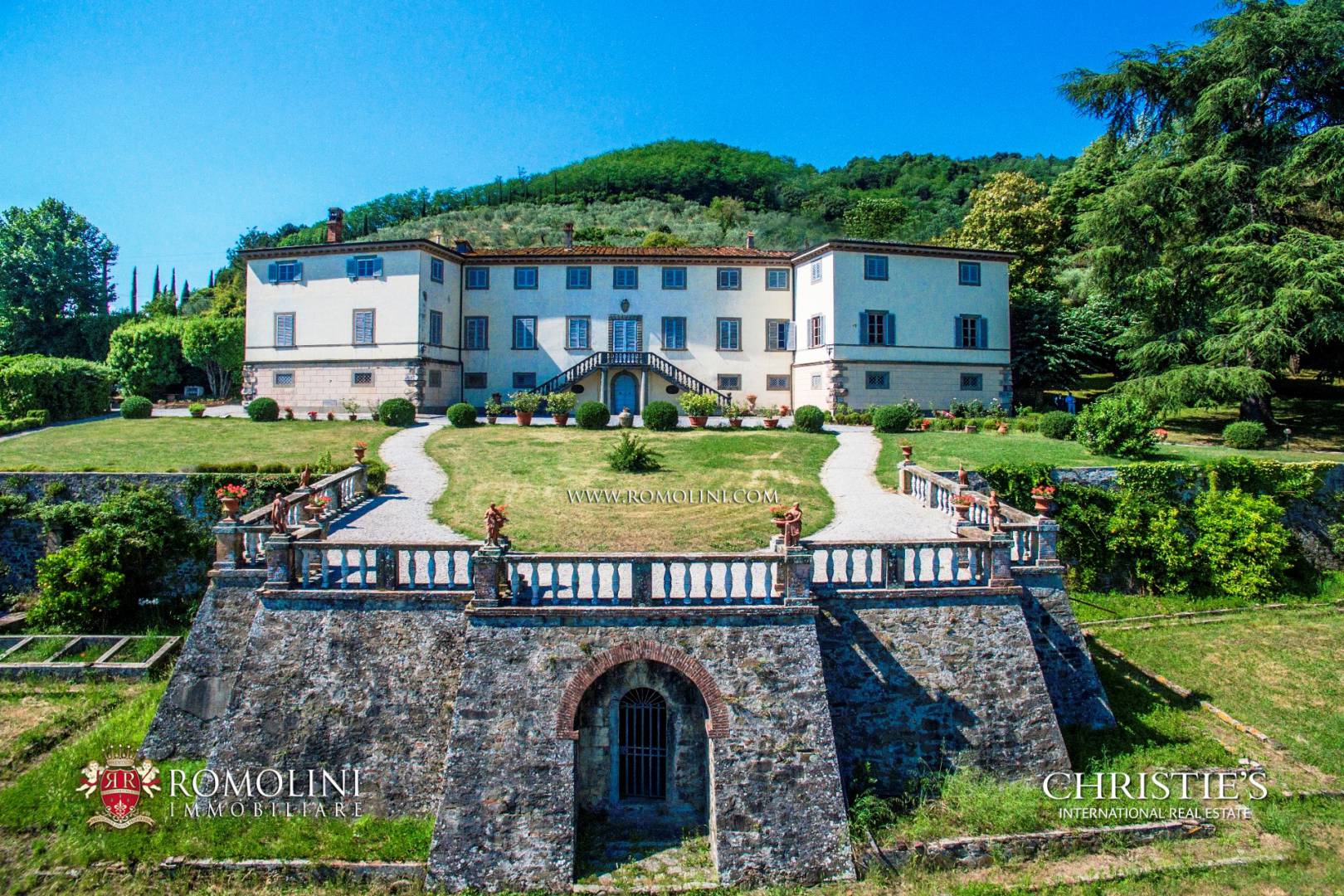 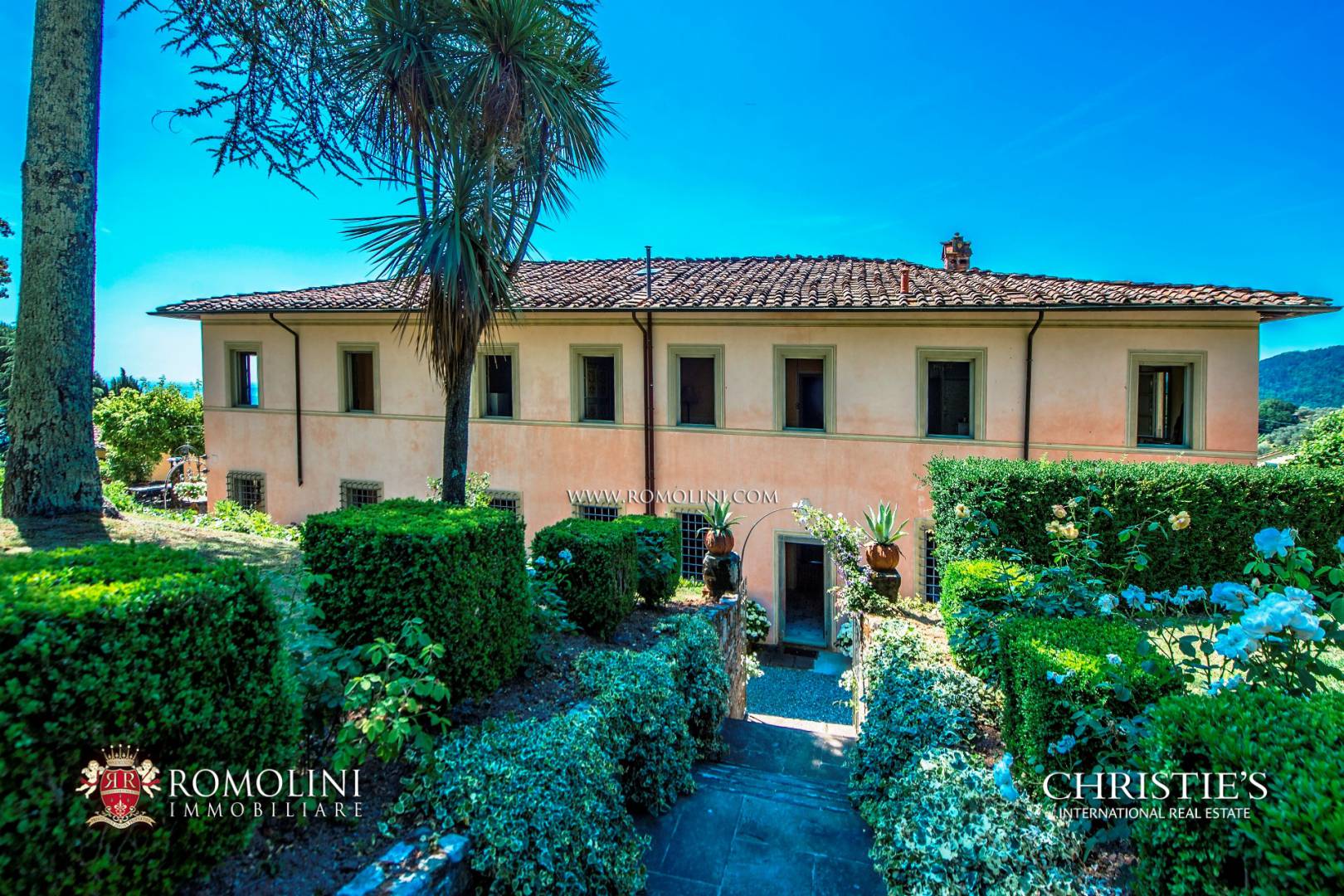 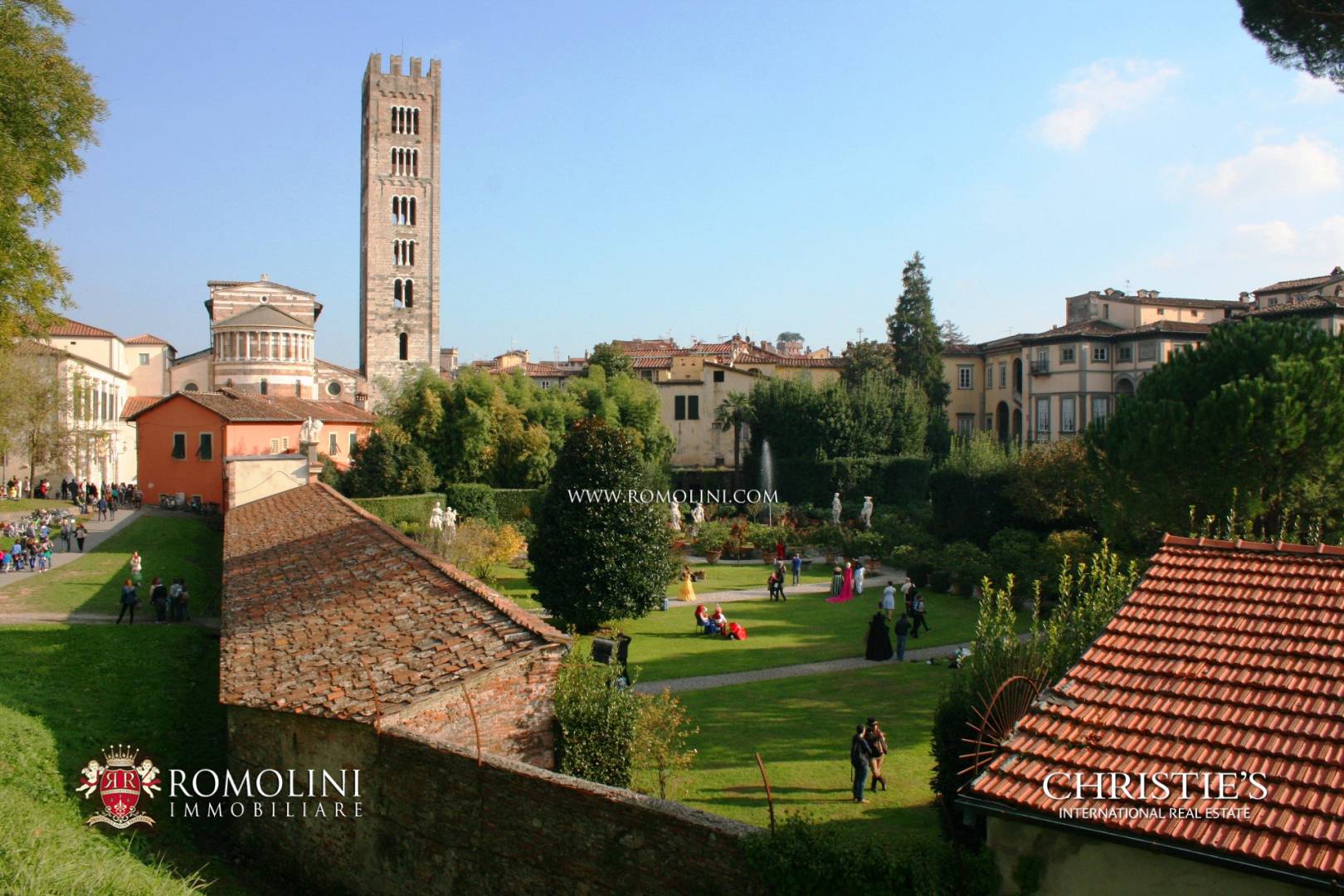 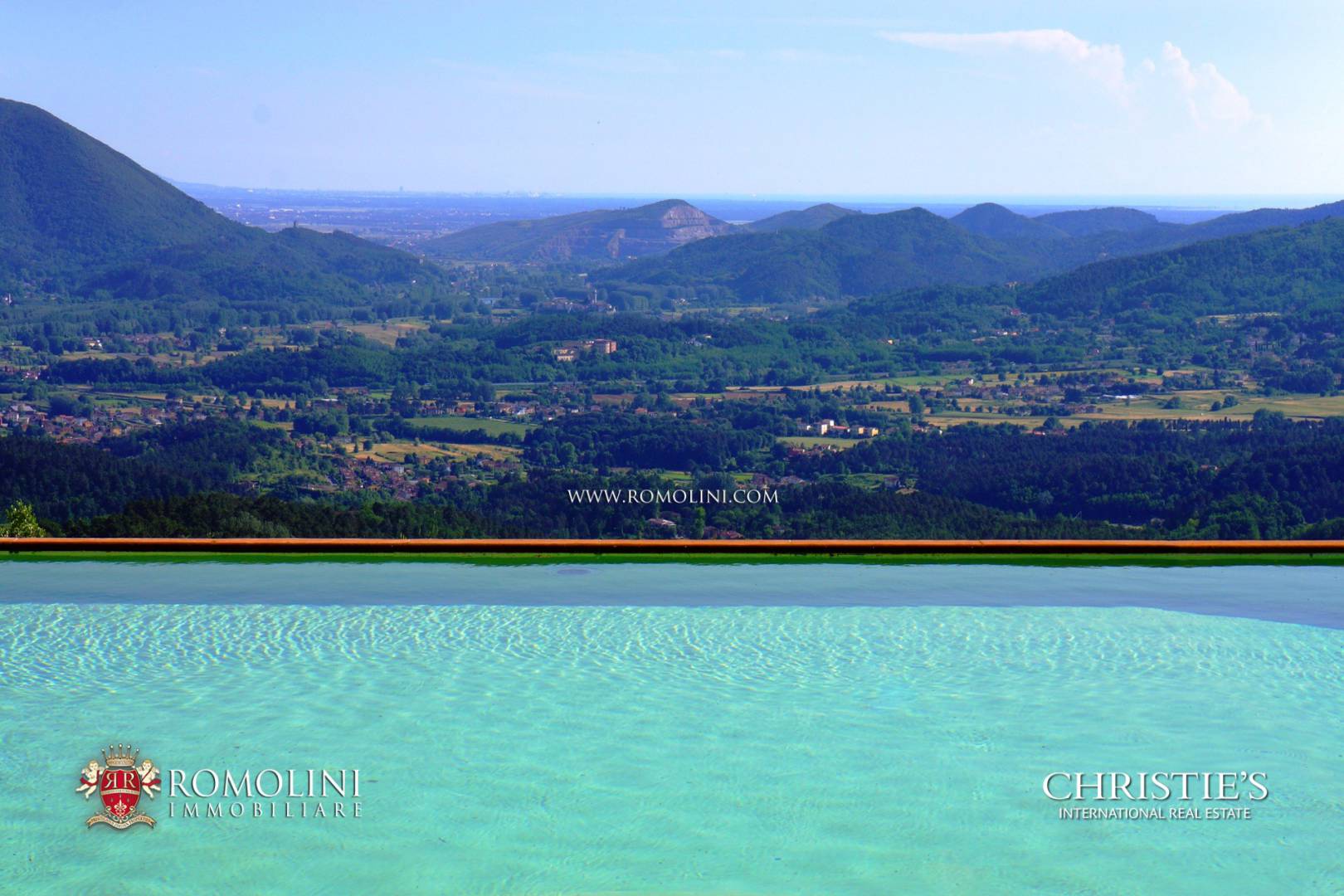 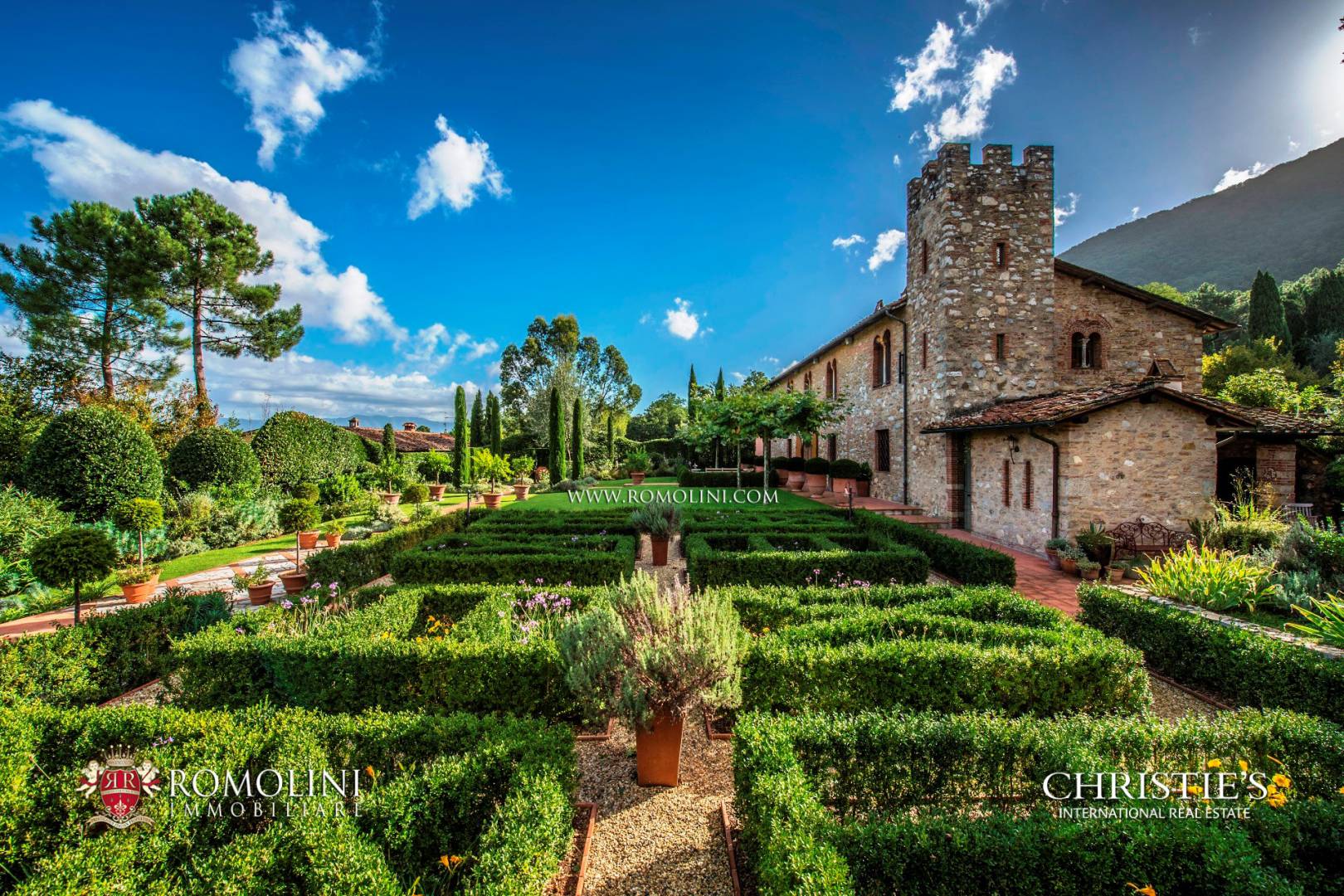 HOTEL FOR SALE IN LUCCA, TUSCANY

Just outside the city of Lucca, in an easily reached location, this beautiful 19th-century manor villa houses a nice hotel with 43 bedrooms, 51 bathrooms, a restaurant and a 1.0-ha private park with a 20 × 8 m swimming pool. A 90-seat conference hall can be used for events or even business meetings.

On the hills of Lucca, in an extremely panoramic position with view over the Tuscan coastline, this beautiful villa is linked to the famous Paolina Borghese. Built in the 17th century, the villa is nowadays a 1,220-sqm private residence with 5 bedrooms and a well-maintained Italian garden and is the perfect frame for events and conventions. Over 3,500 olive trees allow producing up to 32 hl of extra-virgin olive oil.

In Tuscany, a few km away from Lucca, on an open and sunny position, wonderful historic Villa with horse stables, outbuildings and park. The property boasts old fireplaces, frescoed ceilings and walls, columns and several statues. The property is surrounded by a beautiful park including a Baroque garden of 41,250 sqm and a garden with citrus trees of 1,180 sqm. Both the park and the villa can host events, ceremonies, meetings and shows.

Built in 1600 by the rich Diodati family, this prestigious villa changed hands numerous times in the centuries following its construction. Left in the hands of a convent in the 19th century, the villa has belonged to the current owners since 1949. This luxurious residence with 20 bedrooms and 3 hectares of park is ideal for those looking for a piece of the history of Lucca, with a wonderful panoramic sight as a side benefit.

In a small hamlet in the outskirts of Lucca, this prestigious 17th century historic villa is a real gem. With its 3.000 sqm, 10 bedrooms and two guest apartments the property is ideal if one wants to establish an accommodation business. The whole estate covers 12 hectares, including a vineyard, an olive grove and a forest.