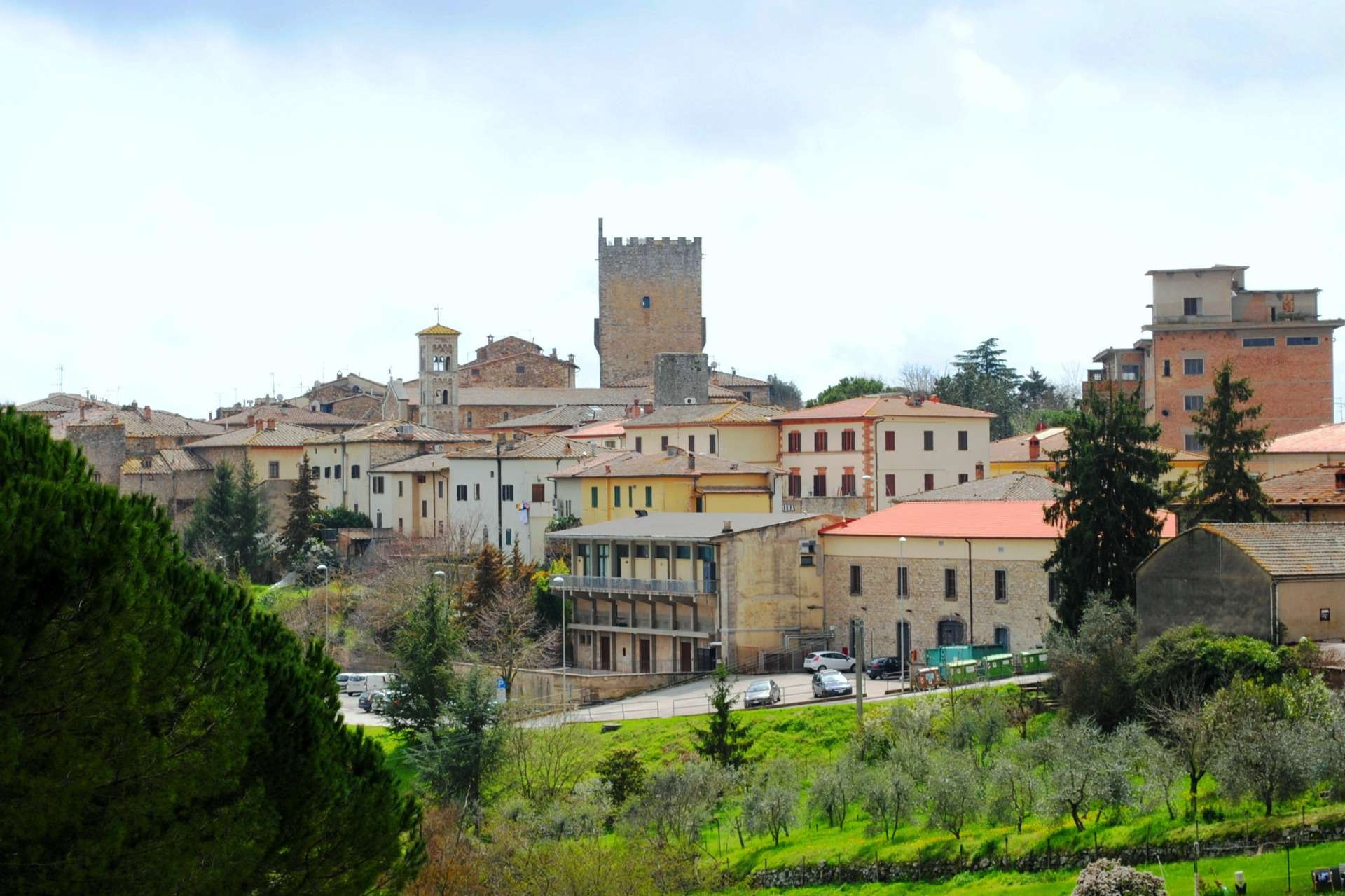 Castellina appears for the first time in an official document in the 11th century but recent archaeological findings allowed historians to confirm the presence in the area of an important Etruscan town. During the 13th century the city passed under Florentine control and the imposing defensive walls were built the following century.

In the 14th century Castellina became one of the stronghold of the Chianti League, so important it became the lead city of one of the terzieri.

In this city at the heart of Chianti, Romolini Immobiliare offers a selection of farmhouses for sale, castles for sale, luxury villas with vineyards for sale. If you are looking for a wine estate to produce your own Chianti wine, on our website you can find the best investment opportunities available on the market.

In the heart of Chianti Classico, not far from Castellina, this 158.5-ha estate hosts several buildings (4,431 sqm) among which a manor villa, a wine cellar and farmhouses currently used for guests. The vineyards (19.4 ha) allow producing up to 110,000 bottles of Chianti Classico DOCG wine, while the olive grove (21.2 ha) can produce up to 5,000 kg of oil.

WINE ESTATE IN CHIANTI CLASSICO WITH 46 HECTARES OF VINEYARDS, TUSCANY

In Tuscany, in the Chianti Classico area, hamlet with organic wine estate with 165 ha of land. Agriturismo, restaurant, 45.6 hectares of vineyard and 6.7 hectares of olive grove. The property is composed of two separate estate: one in Castellina in Chianti, with part of the vineyards and the Agriturismo with 8 apartments and one in Poggibonsi, with the remaining part of vineyards, the cellars, offices and the manor house.