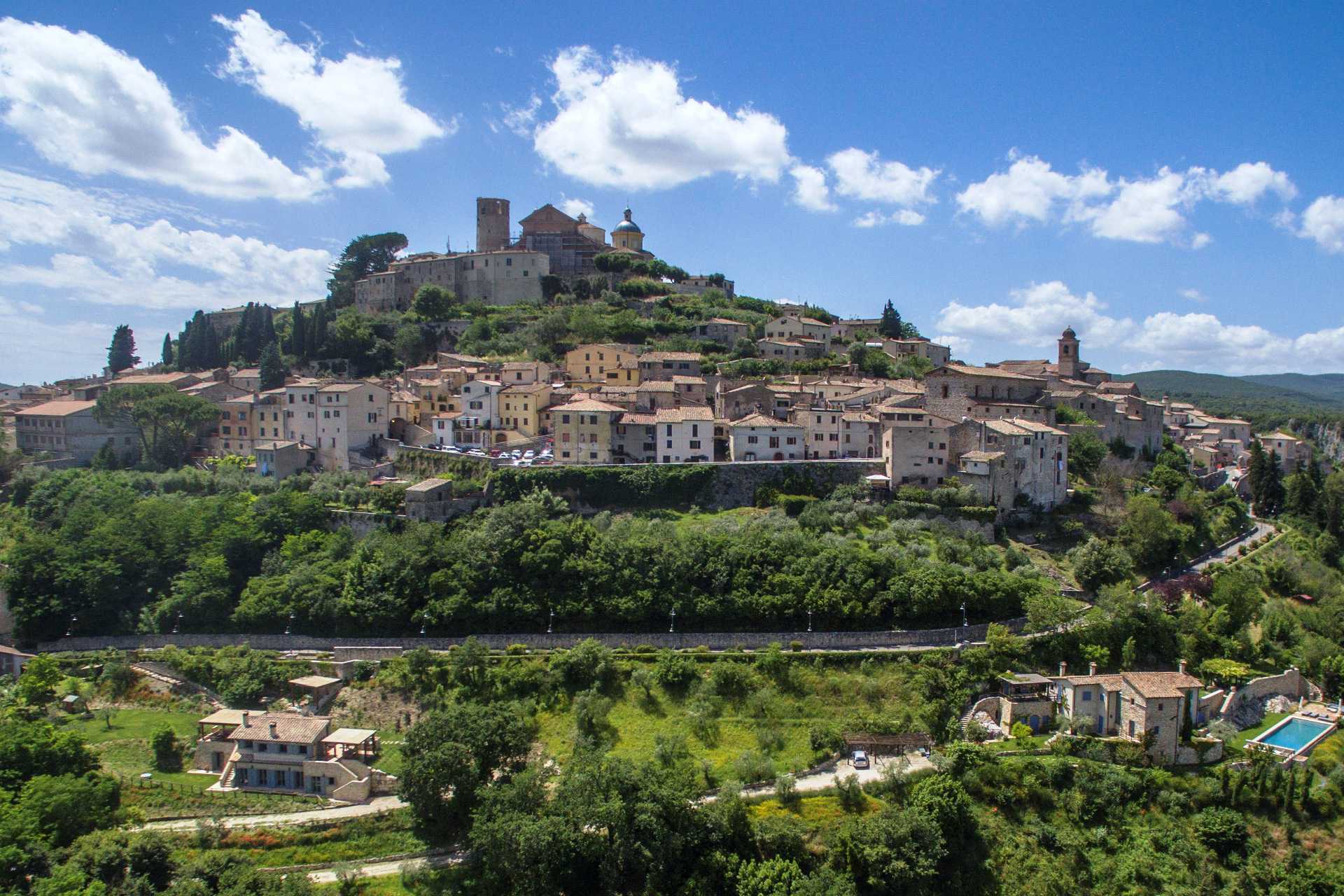 FARMHOUSES AND VILLAS FOR SALE IN AMELIA, UMBRIA

The foundation of Amelia is shrouded in mystery (attributed to king Ameroe) but it is sure it existed already in the 7th century BC, period to which the megalithic walls can be traced back to. The city for sure was an important town in Roman age (Ameria), as testified by the imposing quantity of findings uncovered in the area, only second to the archaeological site Carsulae on the Via Flaminia in Umbria.

During the early Middle Ages the city was a point of contention between Byzantines and Longobards, which captured and lost the city many times over the years. With the end of the Byzantine and Langobardic hegemony over Italy (742) the city fell back under Rome’s influence (what would later become the Papal State). Up until the Renaissance, the city was part of a Ghibelline league together with Terni and Todi against the Guelph cities of Narni and Spoleto, with the aim of protecting their communal institution against the Papacy’s interference. In the 15th/16th century the city was decorated and embellished with noble palaces and manorial villas, built by the powerful local families in a period of incredible cultural and artistic fervor, during which important personalities were born: the artist Piermatteo d’Amelia (Filippo Lippi’s disciple) is an example, as well as Alessandro Geraldini (first bishop of America, appointed by the Spanish royal family).

In Umbria, in Amelia, newly built villa with 2000 sqm garden. The villa is laid out on two levels and includes four bedrooms and five bathrooms. The property boasts a strategic location: it offers panoramic views of the countryside, but it is only a few steps to the historic centre of Amelia. The villa was built to earthquake-proof standards and has luxury finishes.