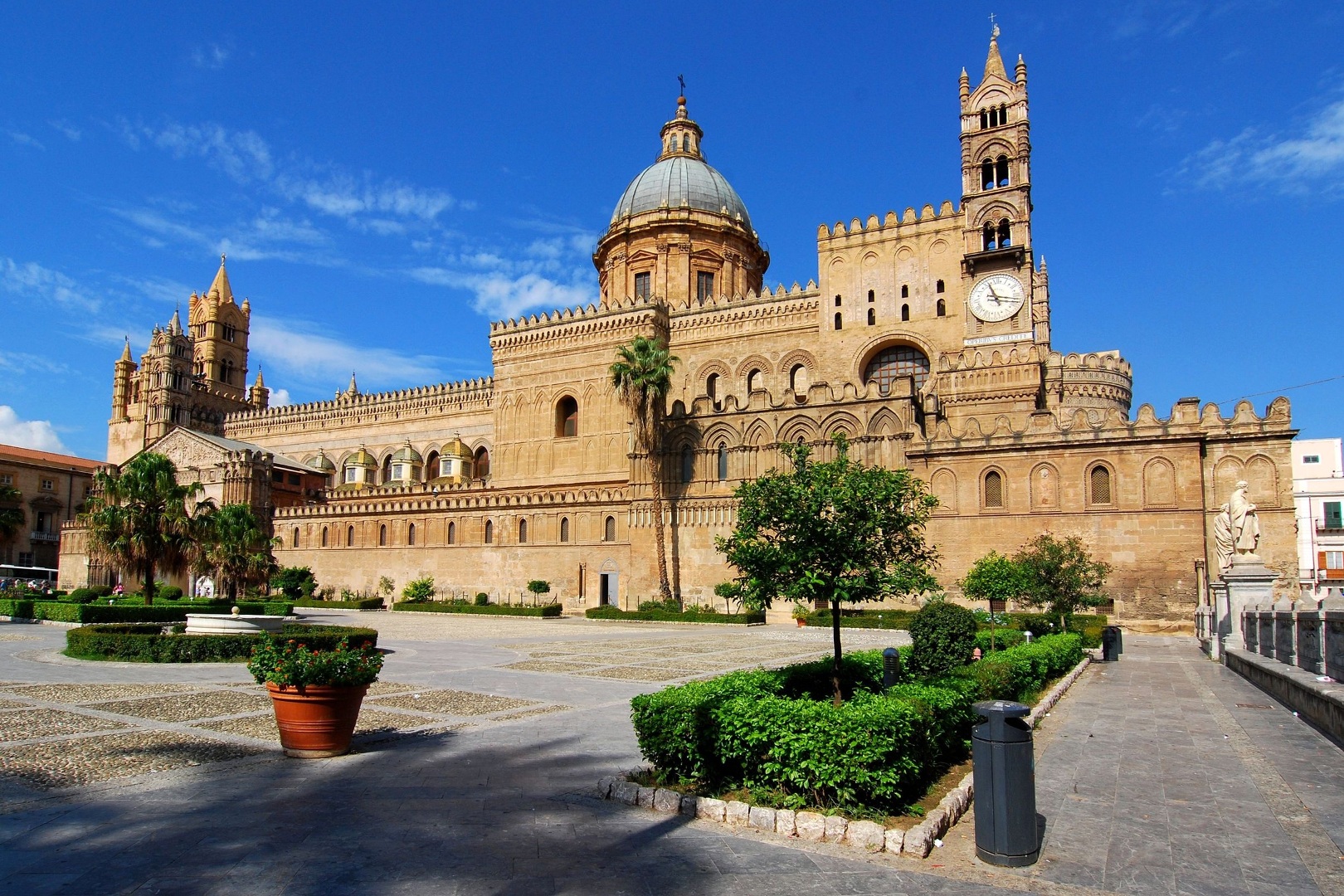 PALERMO - VILLAS AND FARM ESTATES FOR SALE IN SICILY

Founded by the Phoenicians in the 8th century BC with the name of Zyz, the city of Palermo remained almost independent until the Roman conquest that turned it into a real jewel that would prosper for the centuries to come. The medieval period saw the succession of the Byzantines first and then the Arabs. The Muslims first chose Palermo as the capital of Sicily, equipping it with all those buildings necessary to properly conduct political and bureaucratic activities. The arrival of the Normans with Roger of Hauteville marked the end of the Arab domination, but the French Count refused to expel the Muslim citizens who could therefore remain in the city contributing to make Palermo a symbol of multiculturalism. Al-Idrisi, court geographer wrote: "Palermo the beautiful and immense city, the greatest and splendid abode, the wealthiest and most sublime metropolis in the world". From the Normans Sicily then passed to the Spaniards, undisputed rulers until the Risorgimento, when the island finally became part of the newborn Kingdom of Italy.

Today, Palermo is a city that shows very well the traces of its past rulers: the Cathedral is in this regard the building that best allows observing the unique style that was born on the island thanks to the collaboration between Western and Eastern peoples.

Romolini Immobiliare, affiliate of Christie's Real Estate, offers a selection of the best properties for sale in Palermo: villas for sale, sea view apartments, wineries for sale in the Sicilian countryside and finely restored farmhouses.

A stone’s throw from the Sicilian coastline (300 m, in one of the most beautiful sea of Italy, we find Isola delle Femmine. The remaining of the old watchtower (494 sqm) dominates the island (15.0 ha) and could be used as a starting point to rebuild a residence or a museum. The isle is then completed by a sandy gulf to be used as a mooring.